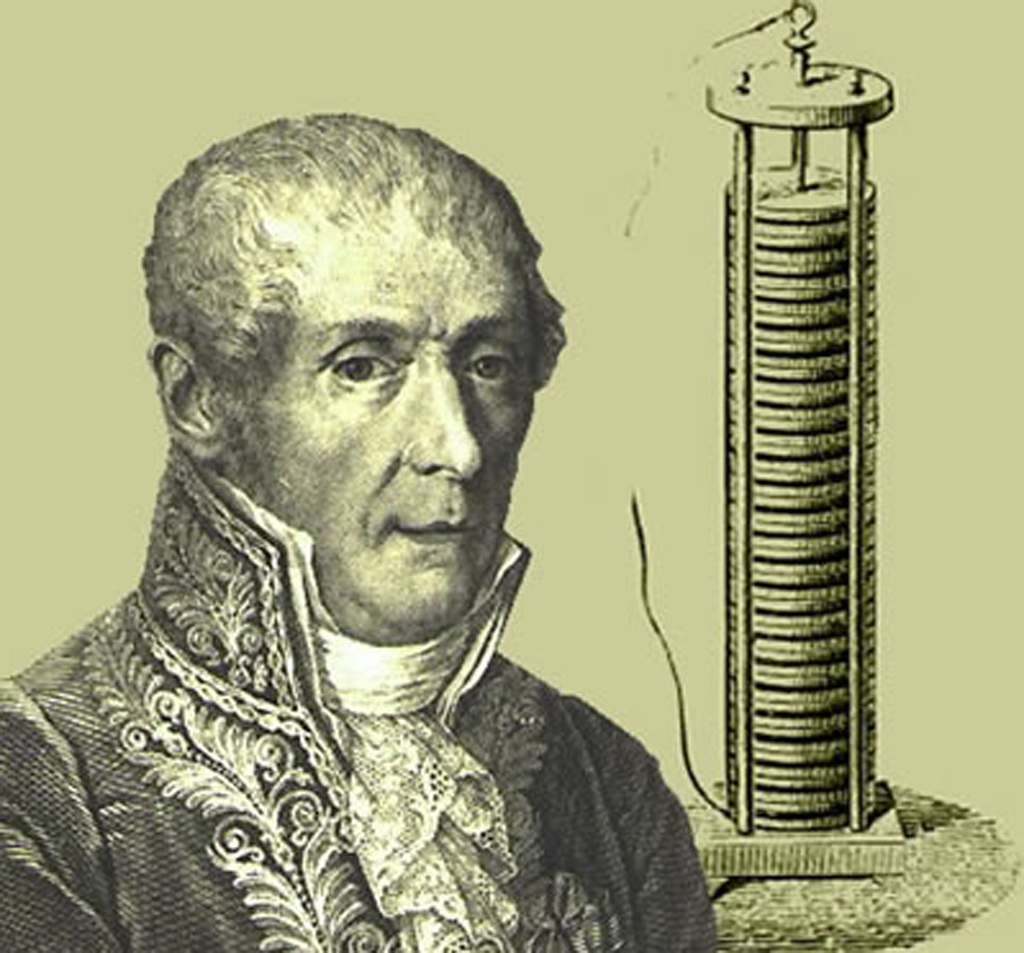 In between invading Russia and getting whacked at Waterloo, Napolean Bonaparte found time to honour Alessandro Volta. Who? Come now! Think about it. Volta…. Volt!! Of course, he’s the guy who invented the battery. I know. You knew that. Napolean figured it was the least he could do given that Alessandro invented the very thing that powered the gizmo that kept Josephine satisfied while he was out taking over the world. In the years that followed this became known as the Volta Prize. So what? Well here’s the thing. In 1880 Alexander Graham Bell was awarded the coveted prize, along with the tidy sum of $10,000 (big bucks in 1880) for inventing the telephone – a technological milestone that changed the world. Wow, the ability to speak to another person over a vast distance. Just think how handy it would have been for Napoleon if he were able to phone Russia…. “Howzit Sergey Youvaknbitch… what’s the weather like there? The middle of winter you say. Well in that case, stuff it; I’ll give the invasion a miss, stay here and save Josephine a fortune in batteries”. It could have changed history and, for better or worse, saved a couple of Frenchmen from frozen gonad syndrome.

So, we agree that the telephone is a good thing. Functional and convenient! All that you needed to do was dial the number of the person you wanted to talk to and, hey presto, person to person communication. An absolute pleasure! Just ask John F Kennedy. “Hello Khrushchev, KFK here”… “How’s it hanging?”… “Cold, I know”… “The winters there are a bitch in your neck of the woods. Just ask Napolean”. “ Listen, I just called to let you know that we’ve placed a naval blockade around Cuba and if you bring those missiles any closer, we’ll blow you to smithereens”. “Yes, that will warm things up”. “Ok then, you have a good day now”. “Nice chatting to you – bye”. It was a simple as that. And it worked. Until some surly pig-nut invented an automated answering system!!!! And just like that, simple person to person communication became a thing of the past.

Forget about moving the goalposts. The whole field has been moved along with the town it is in. It’s no longer as simple as dialing a number and speaking to a human on the other end. Noooooo! Now we have to deal with a non responsive voice that lives in a computer chip. A voice that rattles off so many numerical options that, by the time you’ve heard the last one, you’ve forgotten what the first. And after you have made your choice, you end up listening to John’s Denver’s Annie’s Song for three days. It can drive you mad. So much so that even the most ardent fans want to shove his rocky mountain high up where the sun don’t shine. I tell you, it’s not normal. Just think about how this would have played out in the Oval Office back 1962 …

“Mrs Lincoln, can you get President Khrushchev on the line for me?”
“Yes Mr President”…….
“Hello, thank you for calling the Kremlin call centre….. your call is important to us”
“For the Duma , press 1”
“For the KGB, press 2”
“If you want to enquire about a missing spy, press 3”
“If you are a small third world country looking for weapons – Press 4”
“For the Prime Minister – Press 5”
“For the President – Press 6”
“To hold for an operator – Press 7”
Mrs Lincoln presses “6” and just like that……. “you fill up my senses, like a night in the forest….”
“Mrs Lincoln, have you got President Khrushchev on the line?”
“No Mr President, but there is this beautiful music and a lovely lady who keeps telling us that our call is important to them and that it will be attended to as soon as a consultant is available……….”

Now I can’t speak for you, but if JFK was anything like me, I would have lost my cool, pressed the “Red Button” and blown the world to kingdom come and put a massive dent in any chance of world peace. The misuse of his invention is enough to make Alexander Graham Bell break dance in his grave and I’m willing to bet that even Napoleon may be tempted to put those volts to better use on clapper-clawed clot-pole who invented the automated answering system.

2 thoughts on “Communication by Numbers”