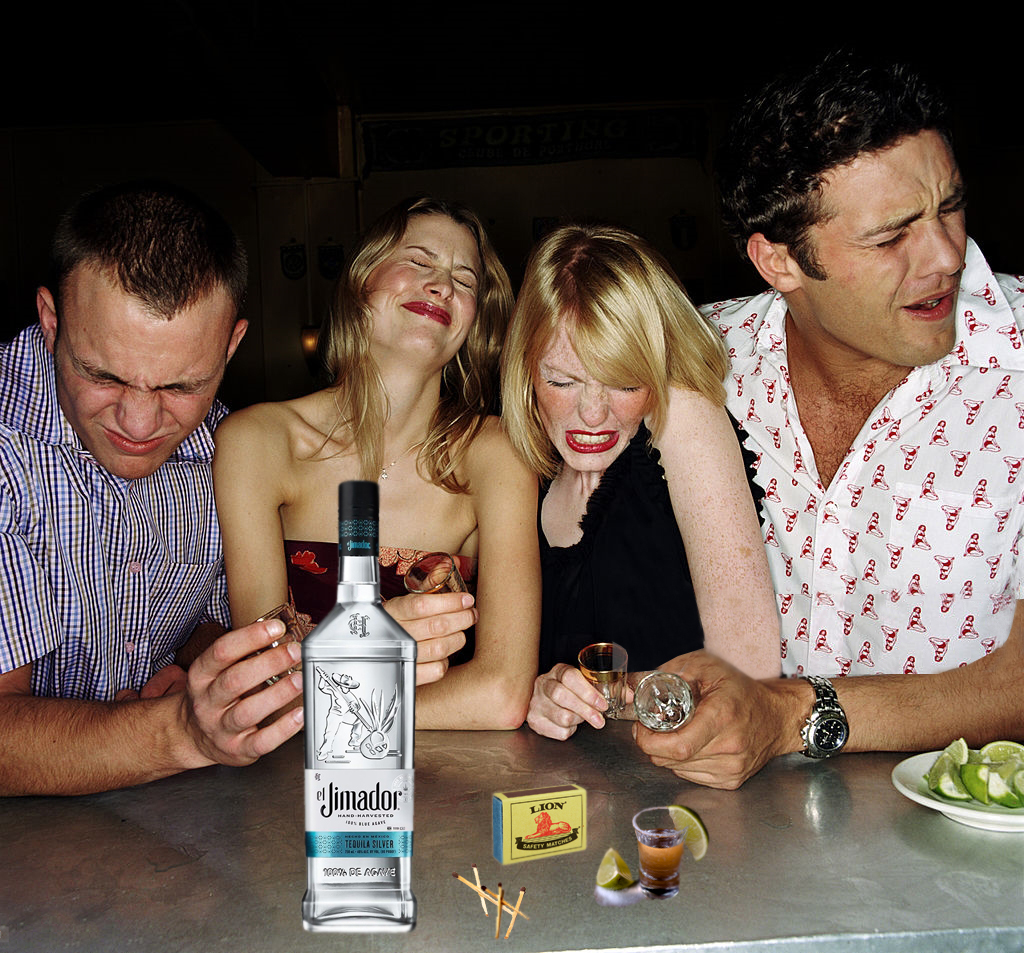 About two weeks ago I was invited along with five others to attend a beer festival in Cape Town. The invitation came courtesy of Kyle Petersen, the keyboard player for The Rockerfellas. Despite it being advisable to consume copious amounts of alcohol just to cope being seen in public with me, four of our merry band were teetotalers, one a wine drinker and only one was remotely interested in beer. Needless to say our “frauline” was underwhelmed to say the least. A lovely girl with a cheery disposition she was. However it all went tits up when we ordered 4 waters, one Coke and a beer. Although she kept smiling one knew that behind her beautiful eyes burned the question … “WTF”?

Although not obvious now, this brings me nicely to matches. Historically, the term match referred to lengths of cord laced with chemicals that allowed them to burn continuously. According to an ancient Chinese book called “The Records of the Unworldly and the Strange” written by a dude called Tao Gu around 950 BC, matches were first used during the Five Dynasties and Ten Kingdoms between 907 and 960 AD. He wrote:

“If there occurs an emergency at night it may take some time to make a light to light a lamp. But an ingenious man devised the system of impregnating little sticks of pinewood with sulphur and storing them ready for use. At the slightest touch of fire they burst into flame.”

In 1270 a fellow named Wu Lin Chiu Shih listed sulphur matches as something that was sold in the markets of Hangzhou, around the time of Marco Polo’s visit. These were known as “as fa chu” or “tshui erh” which could or could not mean “fire inch-stick” … Who knows?

I share this, not because I wish to demonstrate any historical prowess, but rather to establish the fact that these little fire starters have been around for thousands of years and that from all accounts they were reliable and worked well back in the day. And yes, throughout the years as part of ongoing development we have seen variations. We’ve seen chemical matches, friction matches, white phosphorus matches, safety matches, storm matches and lifeboat matches. The last two may be one in the same thing, but the point is that they are a “thing”. Progress has been made and things were looking good until 2017 when we encounter Lion Matches and all of sudden we are thrust in into a time machine and transported back to the Flintstones. As I write this I have laid out on my desk the contents of one randomly chosen box of Lion Matches. Call it amateur research, but of the 44 that are in my little box of friends, 33 that looked fine and I hasten to add that, in this context, “fine” and ”looking fine” are two different things. 9 are so buckled and bent they resemble the appendages of the proverbial cripple crow. Finally, one can only assume that there must have been a nuclear incident in the box because one has two heads and another has no head at all.

Back at the beer festival I found myself watching inebriated lads trying to toss ping pong balls into cups of beer. Apparently this is something that a couple of students who were bored with conventional table tennis started doing at Dartmouth College back in the 50’s. It’s called Beer Pong and the idea is for one team to get the other team as drunk as possible by landing a ping pong ball in a cup and making them drink the contents. It looks like fun and appears to attach a noble and competitive element to simply drinking, getting drunk, falling down and vomiting all over the floor. It’s a drinking game. These are games that involve the consumption of copious amounts of alcoholic beverages and they date back to antiquity and amongst the first to have written record of them was … yes, you guessed it … the Chinese. In modern times drinking game apps can be downloaded to mobile devices. Whether or not the Chinese have had a hand in these as well is unknown. What is known is that there is something about “drinking” and “mobile” being thrown together that makes me uncomfortable. Be that as it may, it got me thinking that I should use that which the Chinese have provided and invent my own drinking game. It’s called “Strike me a Drink” and this is how it works.

The rules:
The game is played by 4 to 6 people.
Each is given a box of Lion matches – They must be Lion otherwise, as will become evident, there will be lots of fire, no drinking and everybody goes home sober and the bucket goes to waste.

Each is given their own shot glass – this is so that there is no involuntary swopping of saliva. Well, at least not for the first 10 rounds anyway.

A bottle of alcohol is placed in the middle of the table.

Each player in turn gets to throw the dice.

Should any player’s throw result in an odd number, they have to take a match from their box.

Now this is where it gets interesting … Having drawn the match you must attempt to strike it. If it lights first time and burns as it should, then this is deemed to be a “fine” match and you do not have to drink. If, however, it lights but fizzles out right away, you are deemed to have been “flashed” and you drink!

If, when struck, the match lights but snaps in two with the lit end ending up in your crotch threatening a bushfire in the nether regions, you have been “fired” and you drink! – Do not try to extinguish the flames with the contents of your shot glass as you this may cause irreparable damage to you genitalia and if you need to be rushed to hospital you will be disqualified from the game.

If you draw one of the buckled and bent matches, consider yourself “crowed” and you drink.

Drawing a one the double headed matches means that you have been “mutated” and you drink a double.

Drawing one of the headless matches is a bonus and being “sticked” you have the right to nominate any of the other players by pointing the stick directly at them and then attempting to toss it into their shot glass. If you succeed, they drink. If you miss, you drink. This sounds simple but after a few, not so much.

The winner is the last man standing!

Now there may be among you many who are well equipped to take on this game and endure many rounds. I applaud you. As for me, one round will see me shitfaced, babbling in what would sound to most like bad Chinese and begging the “frauline” to pass the bucket. I would become totally dysfunctional in much the same way as about half the contents of the average box of Lion matches.