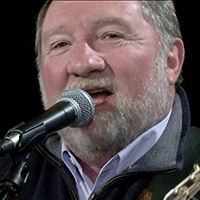 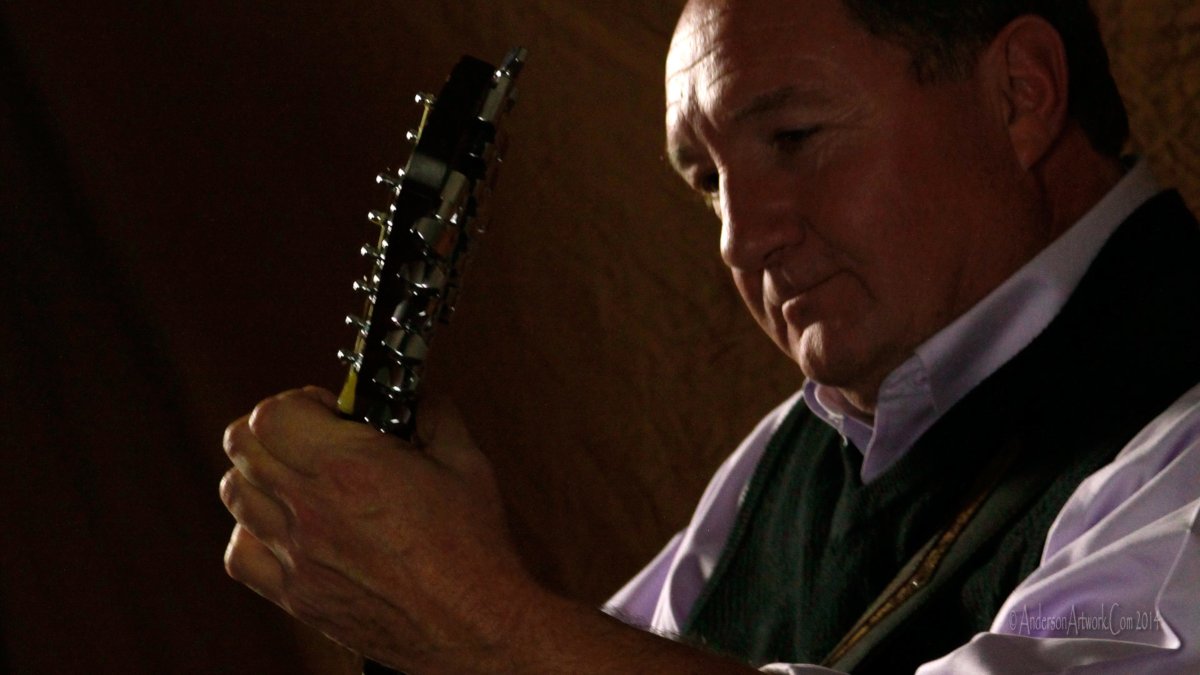 Everyone loves a good story about second-chances, and that’s exactly what Bill Abernathy’s story is all about. A Kansas City, Missouri resident, he began writing songs in his early teens. He played all through his school years, but then he stopped. Life took over. Bill went about getting married, building a business career, and raising his children. After his kids graduated from school and started their careers, he picked up the guitar again and began trying to rekindle his love of music in 2017. Since then has released a string of successful singles and albums, starting with “Find A Way”, featuring the #1 Roots Music Chart single, “Goodbye Will Never Come Again.” He continued his streak with another hit album, Crossing Willow Creek, which included the politically charged radio hit “Cry Wolf,” as well as 3 other international hits. All totalled, his music has been streamed more than 1 million times. This is a testament to the connection that Bill has found with his fans, cultivated by countless livestreaming performances and a successful 2020 pre-Covid Southwestern US tour. It was our privilege to chat to him on the Drive Zone this afternoon.