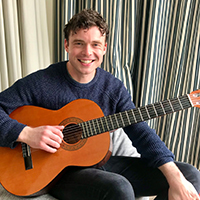 His music tells stories — instrumental and lyrical — and he’s known for weaving dark themes into chirpy tunes. With a background in French literature, he enjoys exploring the interplay of form and meaning by exploiting the tensions between words and melodies.

From a young age he has written and performed his own original songs in front of audiences both very small (in his family’s living room) and large (the Royal Albert Hall). He has collaborated with teams of writers, pod-casters, and researchers across the UK to produce new music for live theatre, audio and video production, and he is currently working on a self-produced debut album of his own songs. Recently he was awarded a DYCP grant by the Arts Council towards the development of his debut album. 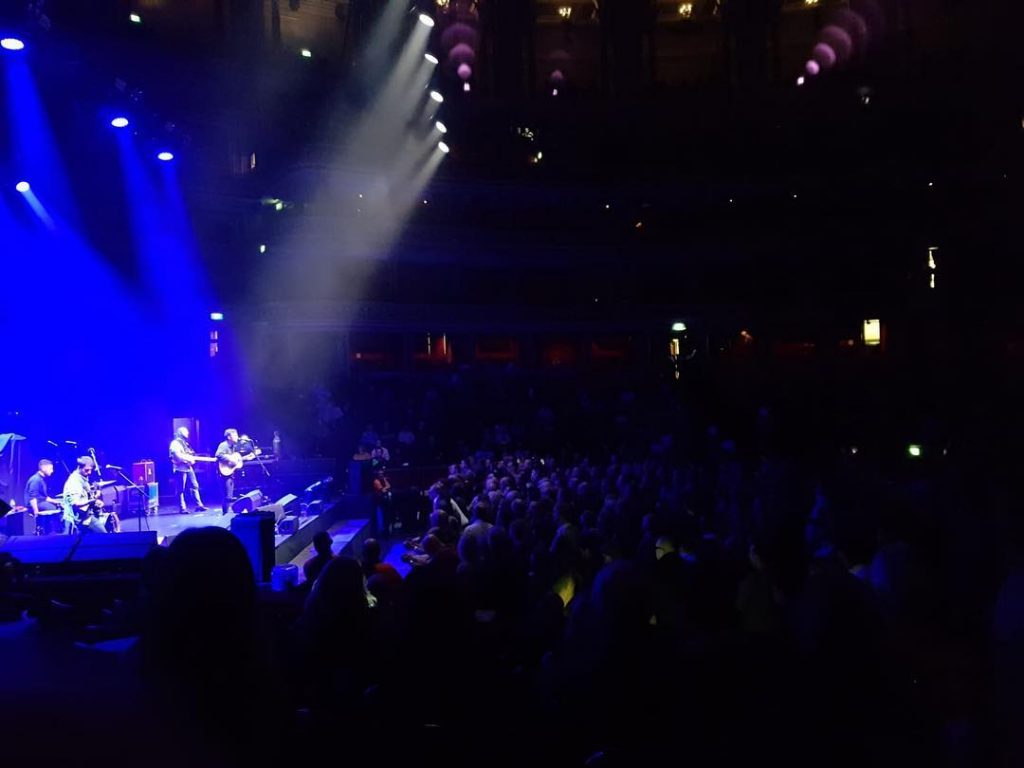