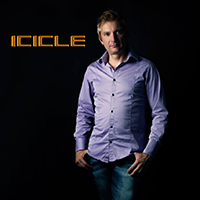 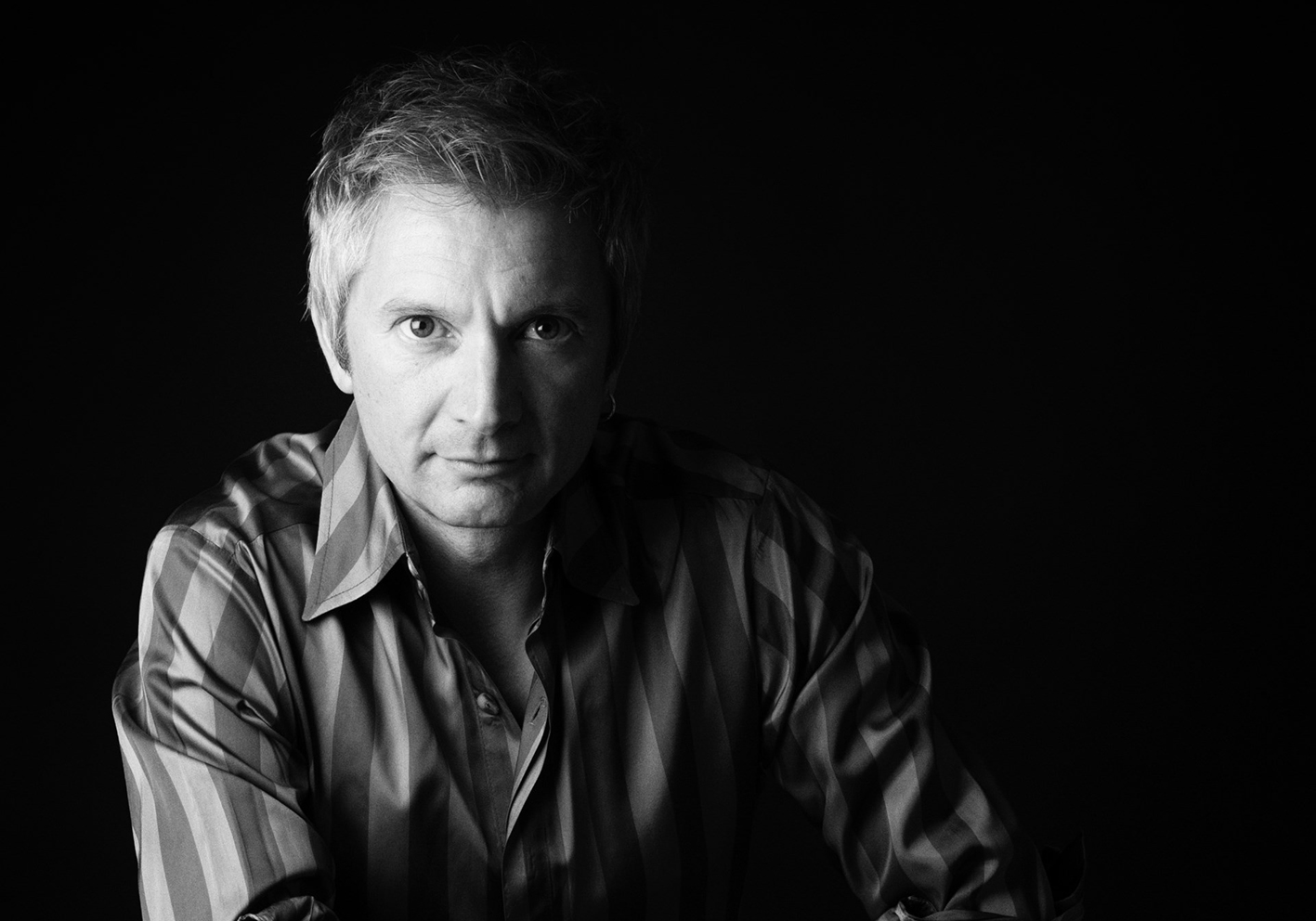 The Unicorn chats to Krassy Halatchev  from the Canadian music project, Icicle.

Krassy is a zealous bass player, soulful singer and a talented composer. He has 18 full-length albums under his belt, summarizing those of the 90’s psychedelic rock group The Clouds and those of the alternative rock band Chiwawa.

Born and raised in communist Bulgaria, he grew up with a few tight friends who were true music maniacs. Being one of them as well, he studied and analyzed every note of the repertoire of his favorite bands (Pink Floyd, Genesis, The Police, The B-52’s, Depeche Mode, The Cure, The Clash…). With a little help from his friends (and band mates) he bought his first bass guitar – a Fender Music Master. It proved to be the best investment he ever made, for it changed Krassy’s life.

Following years of ardent practicing and playing in garages and clubs, the skilled musician fled from his native country and landed in Montreal one freezing-cold winter day in 1990. His brother-like peers from the band The Clouds accompanied him in this new and exiting adventure. At the time they were passionately devoted to the 90’s psychedelic rock. After many subway and club gigs, considerable magazine and newspaper coverage, and two full-length albums, the members of the band decided to explore new horizons, this time separately.