Malie Ntshangase heads up the a magnificent team at Capella House School, and she took time to chat to the Unicorn about her passion for education and the school itself.

In her own words, Mali says that her “passion for children, parenting and being a parent myself, underpin my love for Capella. A place where I can lead with a clear purpose, a place where you embrace what is working and change what’s not. As a leader of a progressive and innovative school I believe that Capella is at the forefront of a new way of being in a school environment where it is about the image we hold for children, families and ourselves in relation to heart space.’’ 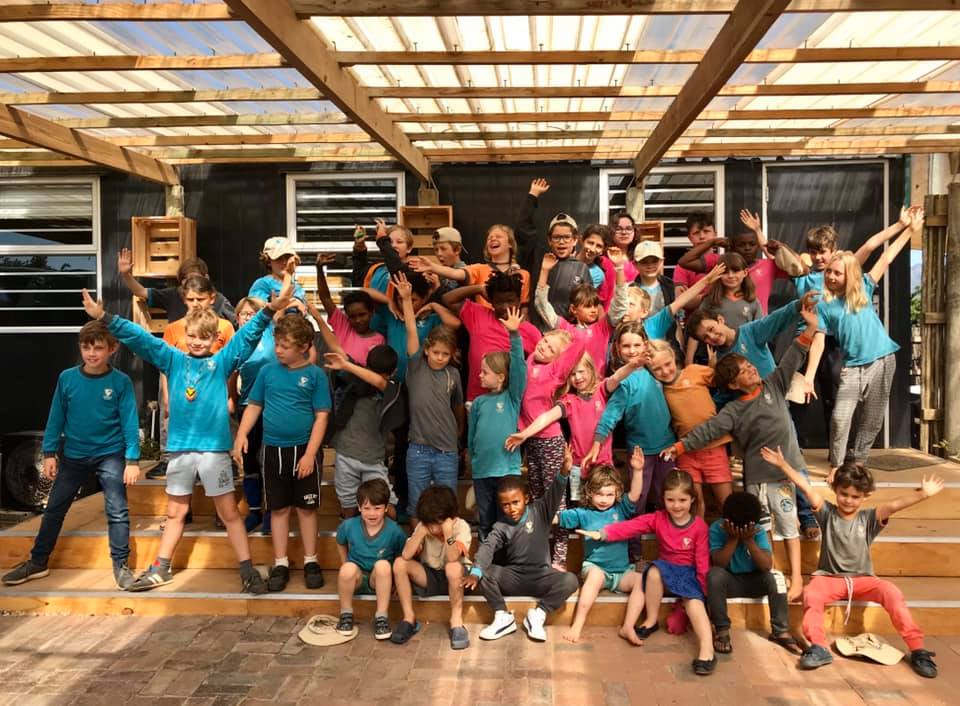 The school was originally founded in 2004 by two educators, Robin Booth and his mentor Meryl Hewett-Fourie who together developed the Synergy Schooling approach. They founded a small private school in the beautiful Noordhoek/Kommetjie area, welcoming the first learners in January 2005, under the name of Synergy School. Robin Booth was the original owner of the school and was the school’s Principal during the first five years of growth.

In November 2010 he sold the school to a group of passionate and committed parents, thus enabling him to pursue his business interests. After the handover, Meryl Hewett–Fourie worked closely with the new owners in overseeing the school’s approach and methodology and was responsible for the education portfolio on the school board. Meryl served as the school’s Interim Principal for a period of time and officially took on the Principal role in October 2014, until December 2017. As of January 2018, Malie Ntshangase is the new Head of School.