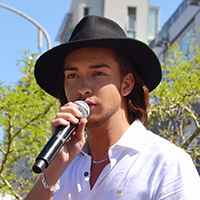 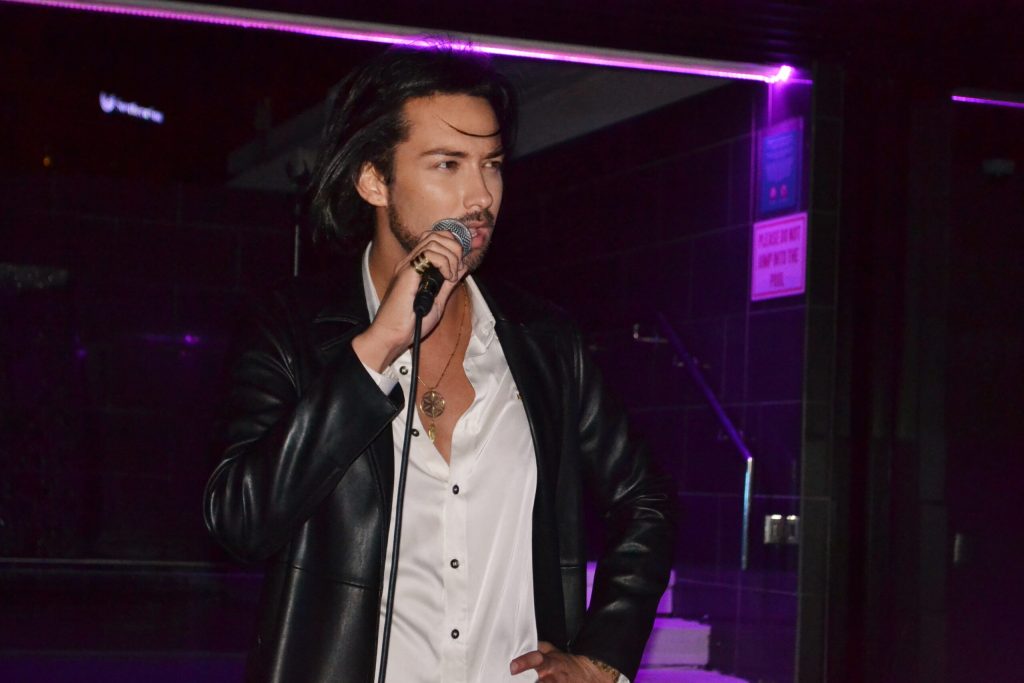 Judy chats to the multi-talented Michael Neill on the SA & Indie Music Zone.

Michael Neill is a singer and artist originally from Cape Town, South Africa. Starting from humble beginnings, he has been singing from a very young age. Growing up in church gave Michael an opportunity to perform in front of people for the first time and this encouraged him to enter talent competitions. This was the beginning of his ambitious journey to become the accomplished performer he is today.

Michael desired to travel and see the world and to explore the planet resulted in him joining an airline in the Middle East for a period and later on, working as an English teacher in Asia. He returned to South Africa and made the decision to restart his music career. Unfortunately, the 2020 lockdown and Covid 19 shut down his music world and much like everyone else, Michael was forced to put things on hold yet again. During this time, he began working on his other passion and dream project. Fashion! Michael Neill Apparel was designed and founded during the pandemic and currently has several retail outlets in South Africa just a short year after it’s launch. The perfect marriage between music and fashion.

As the world slowly opened up post lockdown, his musical plans were swiftly put back into place. This has resulted in Michael successfully performing many gigs, also participating in large concerts and beginning the process of recording his own album and the release his own singles as well as that of other composers which much this will be released in the year 2022.