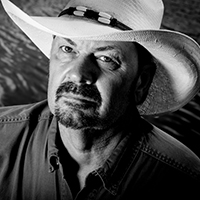 Today it was our privilege to chat to Country Music Star, Richard Lynch, on the Drive Zone.

Upholding the traditions set forth by artists like Haggard, Strait, Jackson, Jennings and other legends, Richard Lynch has been flying the flag for this brand of country music for the past 30+ years.  Residing in Waynesville, OH, Lynch not only sings about country music..he LIVES it. As the owner of Keepin’ It Country Farm with his wife, Donna, Richard knows the meaning of a day’s hard work. As the co-founder of the Love Tattoo Foundation, which assists with veterans programs, Lynch understands the sacrifices of our service men and women and the importance of giving back to your community.  In fact, his farm plays host to fundraising benefits for the organization featuring some of the biggest names in traditional country music.  Richard also cherishes his love and respect for God, family, and his fellow hard-working Americans. The words of his songs speak to his values…values that his fans and lovers of country music everywhere hold dear.

Over the past 3 decades, Richard Lynch has compiled a long list of country hits and chart-toppers on both domestic and international sales and radio airplay charts, including two #1 iTunes chart singles, multiple #1 New Music Weekly radio songs, #1 IndieWorld and Roots Music Report chart tracks and a Christian Music Weekly Top 20 single.  Richard has been in Billboard Magazine, Taste Of Country, The Boot, CCM Magazine, Country Music People, and countless others. He has also appeared on WSM Radio Nashville, RFD TV, Fox TV and more.  He has recorded popular duets with legendary artists like Ronnie McDowell and Leona Williams, as well as Grammy Winner, Rhonda Vincent.  Richard Lynch is a proud member of the Ohio Country Music Hall of Fame and the Independent Country Music Hall of Fame. 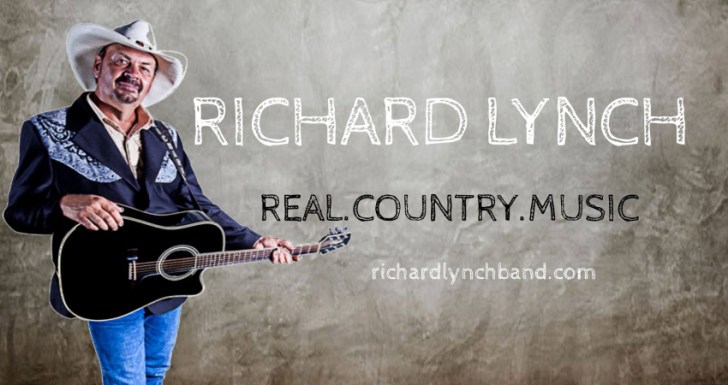