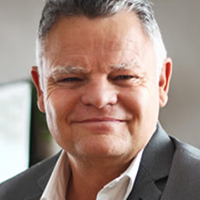 This is the 23rd in a series of discussions about entrepreneurship that Steve will be presenting on Zone Radio over the next few months and today he introduces us to Dawid Mocke from Mocke Paddling.

Dawid is a South African surfski athlete, entrepreneur and sports personality. During his athletic career he represented South Africa internationally and has won multiple World and South African surf ski and kayaking titles. In 2010 he and his brother Jasper won the SA Doubles Champs as well as the US Surfski Champs. In the same year he was named sportsman of the year at the Western Cape Provincial Sport Awards.

In 2002 Dawid and his wife Nikki founded the Surfski School as a means to teach and coach surf ski paddling. Since starting the Surfski School he has contributed immensely to the growth and development of the sport worldwide. They also founded the MOCKE brand and design and sell paddling gear to help you be at your best. 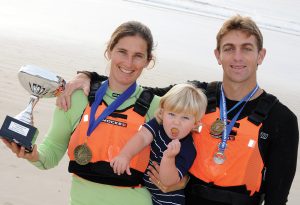 Steve Reid is qualified in three disciplines, (Commerce; Theology and Forestry), which have all helped shape a focus and passion for raising entrepreneurs and entrepreneurial thinking. He has been involved in business coaching for the past 12 years with 4 years seeing the establishment of a successful business incubator in Port Elizabeth. He was honored as the best incubator manager in the group. (He is a MBCI and Raizcorp academy trained coach and is also a NLP practitioner.) Past beneficiaries of the Raizcorp program grew an average of >48% turnover growth, year on year and collectively generated an income in excess of R110 million Rand. He has opened a Centre for Entrepreneurship for False Bay College in 2015; and the program begins in volume this year.

He has also had the privilege of being a public speaker in both public and private institutions and have used these platforms to open up windows around the opportunity found within entrepreneurship. He writes a monthly article for a stable of 15 community papers in Cape Town. A recent addition to his writing portfolio has seen him writing for Your Business Magazine.

His book, “Entreprenacity” was launched in May 2020 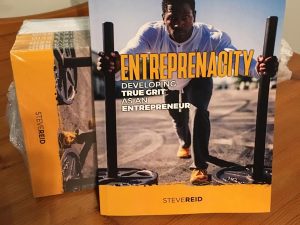