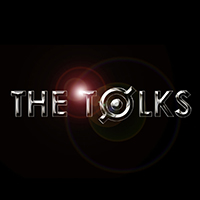 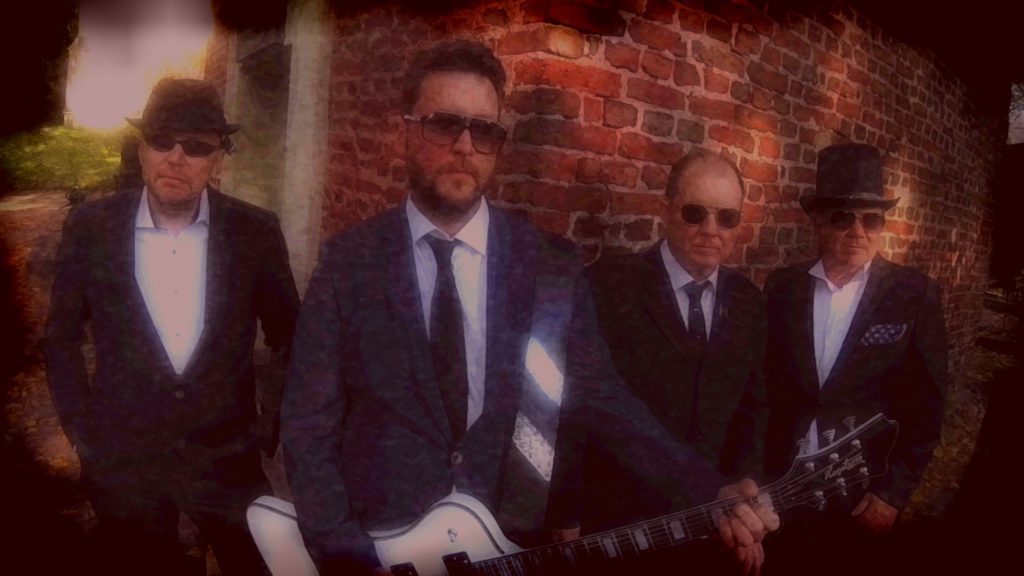 We had the privilege of chatting to the Finnish Indie Rock band, The Tølks, on the Drive Zone. (We do apologize for the poor Zoom sound quality in places)

Larry and Mike met in a very windy alley outside our city a couple of years earlier. They saw guitars in each other’s deodorant-free armpits down the street. “Do you play guitar?” Larry asked Mike. “I’ll call,” Mike replied. “Shall we play together?” Larry continued. “Let’s just call.” And so they trained and played. They stole all — that is, really all — the free notes and disordered them. They enjoyed and laughed because they knew what they were doing. They found that those cluttered notes sound good, a bit like vomiting a Welsh woman fitting haggins from behind.

The band’s drummer and the second cornerstone of the rhythm department. The only member of the band who has demonstrably received solid food within two years. Muppetie’s animal and John have a deep mutual respect for each other’s very similar playing style. “Death of Dampers” is his other name.

The band’s singer and solo guitarist as well as the mainstream melodic force and another songwriter. Larry’s playing style spreads a string basting on top of Tølks ’basic rock, bringing the rocking bluffing bling but also the roar back. The soul of the band culminates in this man.

The bassist of the band, who is the second to build a massive stone foot to the rhythm of the band. In addition, the backgrounds are part of the repertoire. A stylist, both musically and in terms of stage performance, which many bands still copy today. In Blash’s opinion, a bass solo played at less than 130 db is just the tuning of the player.

The band’s “rhythm guitarist” and another singer, as well as the creator of the basic body of the songs. At gigs, Mike wears a beer implant. Leisure time is spent by Mike in sacred reality, sacrificing to his gods.

For more information about the band, please visit their Website.