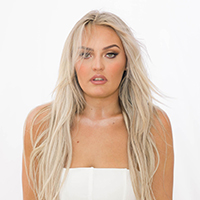 Judy chats to South African singer/songwriter Britney Meistre on the SA & Indie Music Zone. With two original releases already under her belt with ‘Where Are You Now?’ and the latest single ‘By My Side’, Britney has been dreaming of releasing her own music all her life. From a young girl that grew up in […] 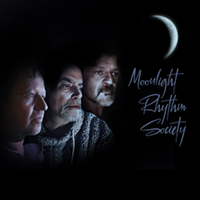 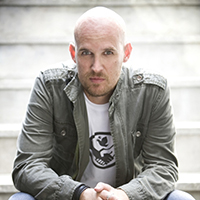 Judy Roberson interviews the remarkable John Ellis on the SA & Indie Music Zone. The ex-Tree63 front-man has been on an extended hiatus from music since 2015, and has not written or released new music since the delayed releases of “Tells” and “Growing Silent”, his two 2017 albums which both contained older unreleased material. He […] 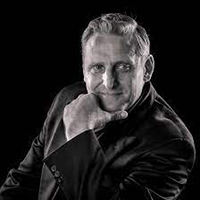 Today we had the opportunity to chat to singer/songwriter and all round nice guy, Matt Stern on the Drive Zone. Matt is an actor and singer who is well known for his roles in Musical Theatre, film, television and live singing performances. Matt graduated from TUT with a National Diploma in Musical Theatre in 1996. […] 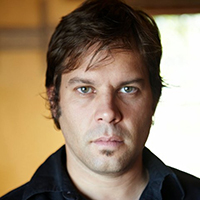 Judy Roberson chats to Aschbird on the SA & Indie Music Zone. Aschbird lives in Bloubergstrand, Cape Town and previously released 3 albums with the band K, Ray and The Bird. They started in 2007 and have been taking a long hiatus from around 2018. He is also a High School Economics teacher in the […] 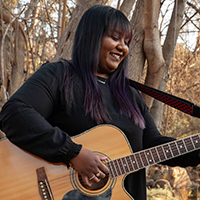 It was our privilege to chat to South African singer/songwriter, Simone Govender, on the Drive Zone. Simone was born in Durban but moved to Johannesburg as a child. She started piano lessons at the age of five and picked up the guitar when she was fourteen. It was then that she realised that she wanted […] 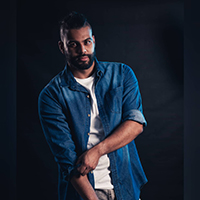 The Unicorn chats to South African singer/songwriter, Kyle September on the Drive Zone. Kyle has been working in the industry for around ten years but has loved music for as long as he can remember. “While my mother was pregnant with me, my father would play guitar and sing to me. He taught me how […] 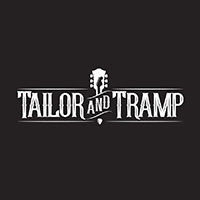 Tailor & Tramp was established in 2018 and consists of Werner Kruger, Fish Archer, Matthew Gerli and Reinhardt von Solms. The band’s name comes from Kruger’s own interpretation of Yin and Yang – the perfect balance between good and evil. This project started after Werner and Fish met through mutual friends and started playing together […] 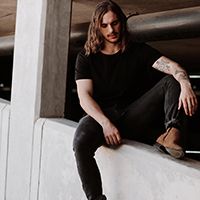 The Unicorn chats to South African singer/songwriter, Zaan Sonnekus on the Drive Zone. Zaan Sonnekus (a.k.a. Cézaan Sonnekus) is a South African musician, songwriter and singer from Bloemfontein in the Free State, who currently lives in Pretoria. He received his first guitar for his tenth birthday and has been obsessed with music and determined to make […]