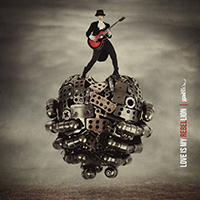 PLEASE NOTE – FOR REASONS UNKNOWN TO US, IN SOME INSTANCES THE MEDIA PLAYER DOES NOT WORK. THIS HAS BEEN REPORTED, BUT FOR NOW, YOU CAN SELECT THE “PLAY IN NEW WINDOW” OPTION BELOW THE PLAYER. THAT WORKS PERFECTLY It was our privilege to chat to Gaëllou and have her perform live on the Drive […] We had the privilege of chatting to South African singer/songwriter, Steve Umculo, on the Drive Zone. Steve Umculo is an upbeat and energetic singer/songwriter born and raised in the culturally rich and bustling city of Johannesburg, South Africa. His music is a unique blend of afro-centric grooves and folk harmonies. Steve maintains a beautiful balance […] 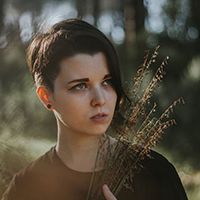 The Unicorn chats to Cape Town musician, Cece Vee via Zoom on the Drive Zone. She is a trailblazing South African singer and multi-instrumentalist producing powerfully emotive music that features a unique blend of confessional lyrics underpinned by a refreshing modern pop style. Her debut single “Dysfunctional” and her latest release, “Wild Hearts” have both […] 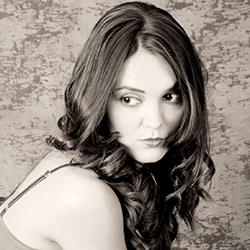 The Unicorn chats to South African singer/songwriter Nicole Carlse via Zoom on the Drive Zone. Nicole was born in Johannesburg, South Africa, where she has lived most of her life. At the age of 6 she started with piano lessons and by the time she was 7 her music teacher at the time got her […] 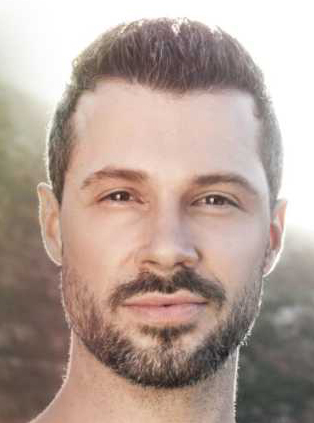 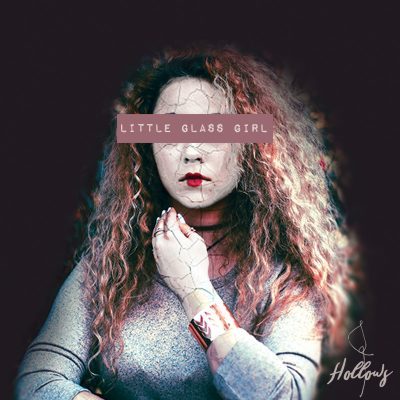 In 1987 The Bangles had a massive hit with a song called “Walk Like an Egyptian” … (oh whey oh).  It reached number one with over a million copies sold. All good and well but what does it mean to walk like and Egyptian? Is it possible to distinguish and Egyptian from any other nationality […] 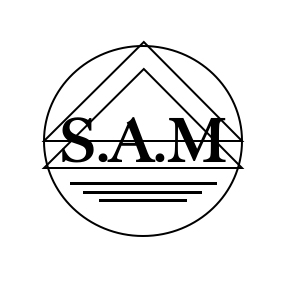 After releasing their debut single “Don’t Leave”, Cape Town band, “Stand Against Man” visit the Zone Radio studio and chat to the Unicorn on the Drive Zone. Stand Against Man is an exciting band with a variety of dance beats. Their unique approach to creating music brings forth a special blend of pop vocals and […] The Unicorn chats to South African/German born singer, songwriter, and actress. Storm online from Atlanta. Living in the USA, she is known for her singing and theatre work.  Storm began performing as a child, singing  and acting in school plays, community theatre, student films and writing her own songs.  She plays the guitar, bass guitar […]

The Unicorn chats to South African singer/songwriter, Cara Frew on the Drive Zone. Coachella Music Festival performing artist Cara Frew has the world, “Waiting For Love,” until the release of her epic new single on the 24th of June. She is a South African born singer-songwriter, living in London. Cara’s debut album, “Flame,” was released […]